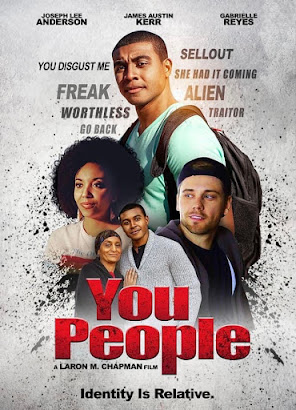 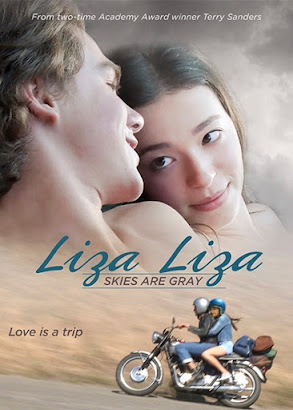 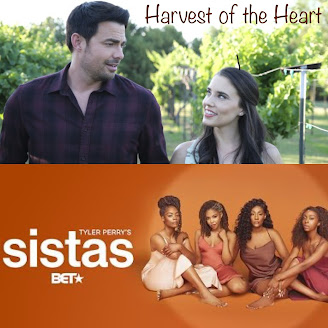 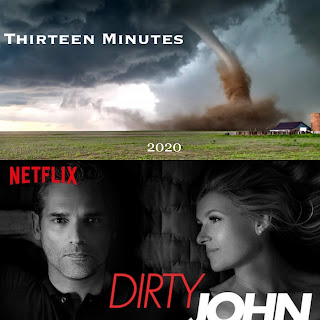 Thirteen Minutes is a dramatic thriller surrounding
four families during a furious tornado while Dirty
John Season 2 will focus the Betty Broderick
Story. The season will star Christian Slater and
Amanda Peet.

Available on most major digital and on demand services.
Link to movie here!

In select theaters around the U.S. and on most major digital and on demand services September 6th.
Link to movie here! 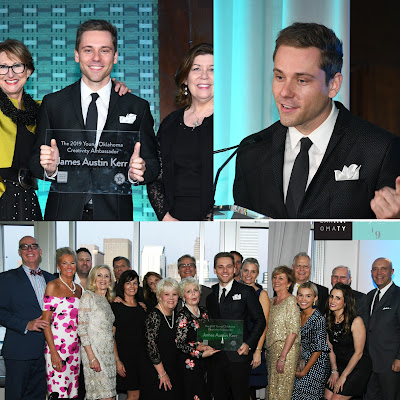 James was named the 2019 Young Creative Ambassador of his home state. For the past decade, Creative Oklahoma, as well as the state governor, have given Creativity Ambassador Awards to famous Oklahomans from Blake Shelton to Leona Mitchell to Bart Conner but Kerr is only the fourth person to be selected as a Young Ambassador, joining Grammy-nominated singer/songwriter John Fullbright, Criminal Minds and Broadway actress Annie Funke, and America’s Got Talent winner Darci Lynne.


James will be starring in 3 films releasing this Fall. Click on the posters to view trailers! 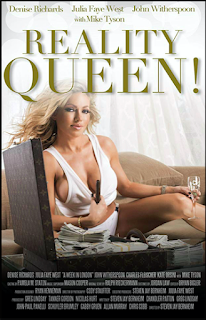 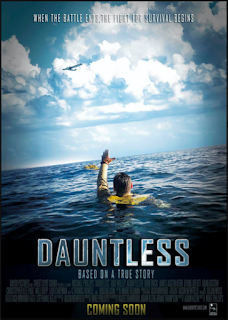 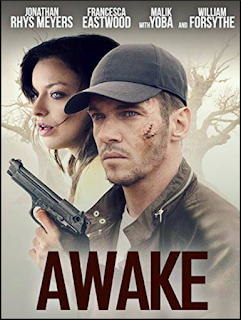 Links to James' articles and interviews with 405 Magazine 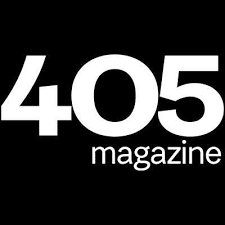 James on the cover of Nichols Hills Magazine.
Link to article 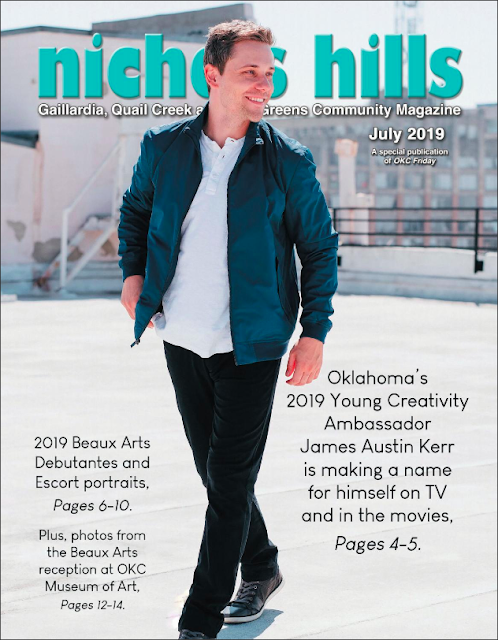 Queen of the South

James spent three weeks in New Orleans shooting a recurring role on Season 4 of the USA Network show, Queen Of The South. His episodes (1, 3, & 4) can be seen HERE. A compilation of his scenes on the show can be viewed under the Demo Reels tab. 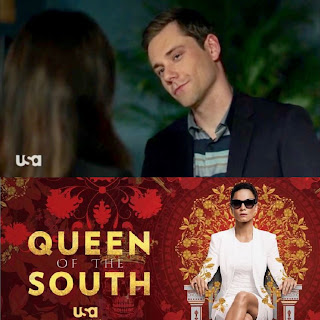 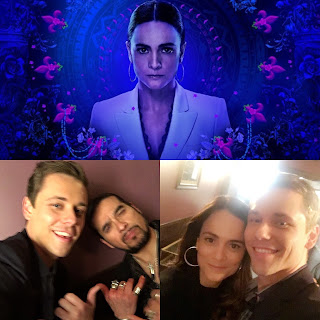